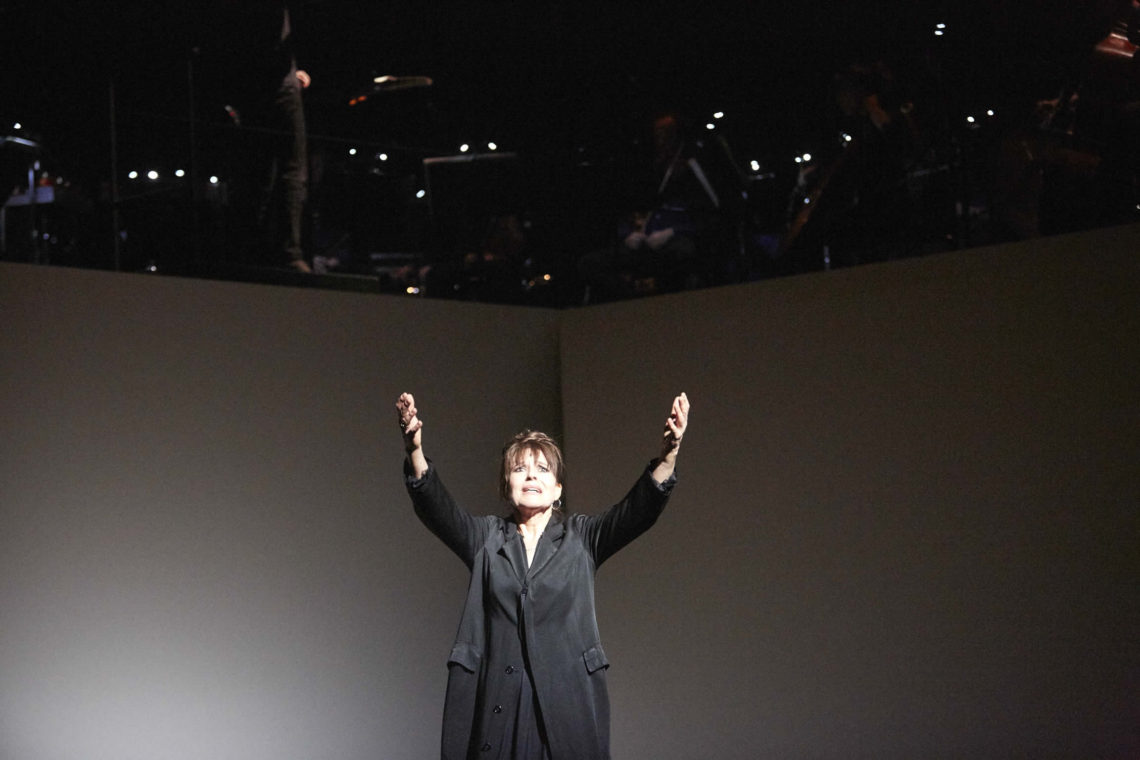 The European Capital of Culture – Pafos2017 is preparing to host its biggest productions for 2017. Well-known artists from the international and domestic music and theatre scene meet in exceptional performances.

A different version of Aristophanes’ comedy; an international production with actors who come from countries experiencing all sorts of conflicts. A unique production based on the collaboration of 12 young actors from Cyprus, Brazil and Nigeria, under the sounds of a four-member ensemble from Germany and directed by Brian Michaels. The performance will take place in a special venue, next to the House of Aion, at the Pafos Archaeological Park. The choice of venue acquires further significance, since this special site will be lit for the first time.

With the support of the Folkwang University of Germany.

A performance dedicated to the passion of love and life, starring the distinguished Ute Lemper, in a programme that includes, among others, highlights from Kurt Weill’s music and Bertolt Brecht’s poetry. Ballads and songs come together with orchestral parts from the works “The Rise and Fall of the City of Mahagonny” and “The Threepenny Opera” by Kurt Weil and Bertolt Brecht. The great singer is accompanied by the Cyprus Symphony Orchestra, conducted by Yiorgos Kountouris.

Euripides’ Trojan Women is presented in an international production with actors from divided cities in Cyprus, Bosnia and Palestine. The lament of the women of Troy, after its defeat and destruction, remains timely and refers to similar tragedies that breathe in the territory of divided cities such as Nicosia, Mostar and Jerusalem. The world-famous director Theodoros Terzopoulos, with associates from the international theatrical sphere, the great actress Despina Bebedelli as Hecuba, highlight the international drama of division and the deeply rooted human need for co-operation, co-existence, peace. Savvas Stroumpos is the assistant director and Panagiotis Velianitis is responsible for the music composition. Participating actors: Ajila Hamzi, Prokopis Agathocleous, Evelina Arapidi, Erdogan Kavaz, Andreas Fylaktou, Niovi Charalambous, Sara Ipsa and others.

With the co-operation of the Attis Theatre.

The Travelling Stage hosts the warm and soulful voice of the Spanish singer in a unique concert that will take place in 2017 in front of the Castle of Pafos. The “Diva of the Iberian”, as she is called, will present a unique musical journey into the world of senses, along with an orchestra of great soloists, and she will sing songs that celebrate life and love (remember the legendary “Piensa en mi” and “Un Ano de Amor”), together with favourite melodies of bolero, tango and flamenco.

In the context of the Capital of Culture, Eleftheria Arvanitaki gives a unique performance of poetry set to music at the place of beauty and love, proving once again how the art of her singing can bring out extreme sensitivity, expressive dynamics and the intense meaning of every single verse.

At a place where cultures meet and where Aphrodite rules as the goddess of love and of the dead, Goran Bregovic builds a world of unique sounds and exciting musical performances. The sounds of his Orchestra for Weddings and Funerals, with strong influences of Balkan tradition, stand out for the brass instruments, the traditional Bulgarian polyphonies, the electric guitar, the traditional percussions, the string instruments, as well as the influences from Orthodox and Roman Catholic hymns and Muslim prayers.

The British actress Charlotte Rampling, the Greek-French actor Polydoros Vogiatzis and guitarist Varvara Gyra, present on stage the literary encounter of the Constantine Cavafy and Marguerite Yourcenar, edited by Jean-Claude Feugnet. The poetry of Cavafy prevails in the performance, while Yourcenar’s texts – one of the leading literary figures of 20th century France – highlight the poet’s work, emphasising the parameters of love and death, loneliness, the political dimension, the existential and physical deterioration. The fact that the atmospheric area of the Ancient Odeon is hosting the recitation of such great literary works makes the performance even more special.

The poetry of C. P. Cavafy, which carries a nostalgia for a lost human voice, allows Thodoris Economou to approach it with his music, in an attempt to shed light on man’s passions and faults. With an eye on Bob Wilson’s Odyssey, the lights dim out and the music navigates the myth of Odysseus, as envisioned by Thodoris Oikonomou. Cavafy’s “Ithaca” is accompanied by the recitations of the actor Giorgos Kimoulis.

A production by the Comédie de Genève, which was presented at the Grand Opéra d’ Avignon. Based on Christa Wolf’s work, the opera presents the last hour before Cassandra, defeated by gods and people, falls into the hands of the Achaeans. Director Hervé Loichemol highlights the strength of his heroine, while composer Michael Jarrell dresses the performance with symphonic orchestra music and other unexpected sounds. Fanny Ardant interprets exquisitely the tragic figure of Cassandra, thus confirming her reputation as one of the greatest actresses of French theatre. With the participation of the Commandaria Orchestra, under the direction of Francis Guy. Set / Light design: Seth Tillett. Costumes: Nicole Rauscher. Conductor: Jean Deroyer.

The Open Air Factory welcomes two artists whose musical journeys are characterised not only by lyricism and authenticity, but also wider social and philosophical quests. Alkinoos Ioannides shares the stage with Karine Polwart from Scotland, bridging Cypriot, Greek and Celtic sounds in what we share and love. The Cyprus Youth Symphony Orchestra participates in this meeting of cultures, in the spirit of the motto of the European Capital of Culture – Pafos2017 “Linking Continents, Bridging Cultures”.

Platinum Sponsor of the European Capital of Culture – Pafos2017: Bank of Cyprus 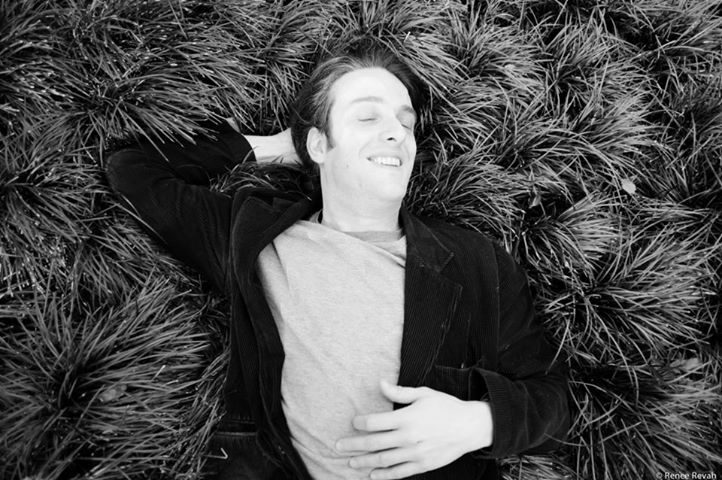 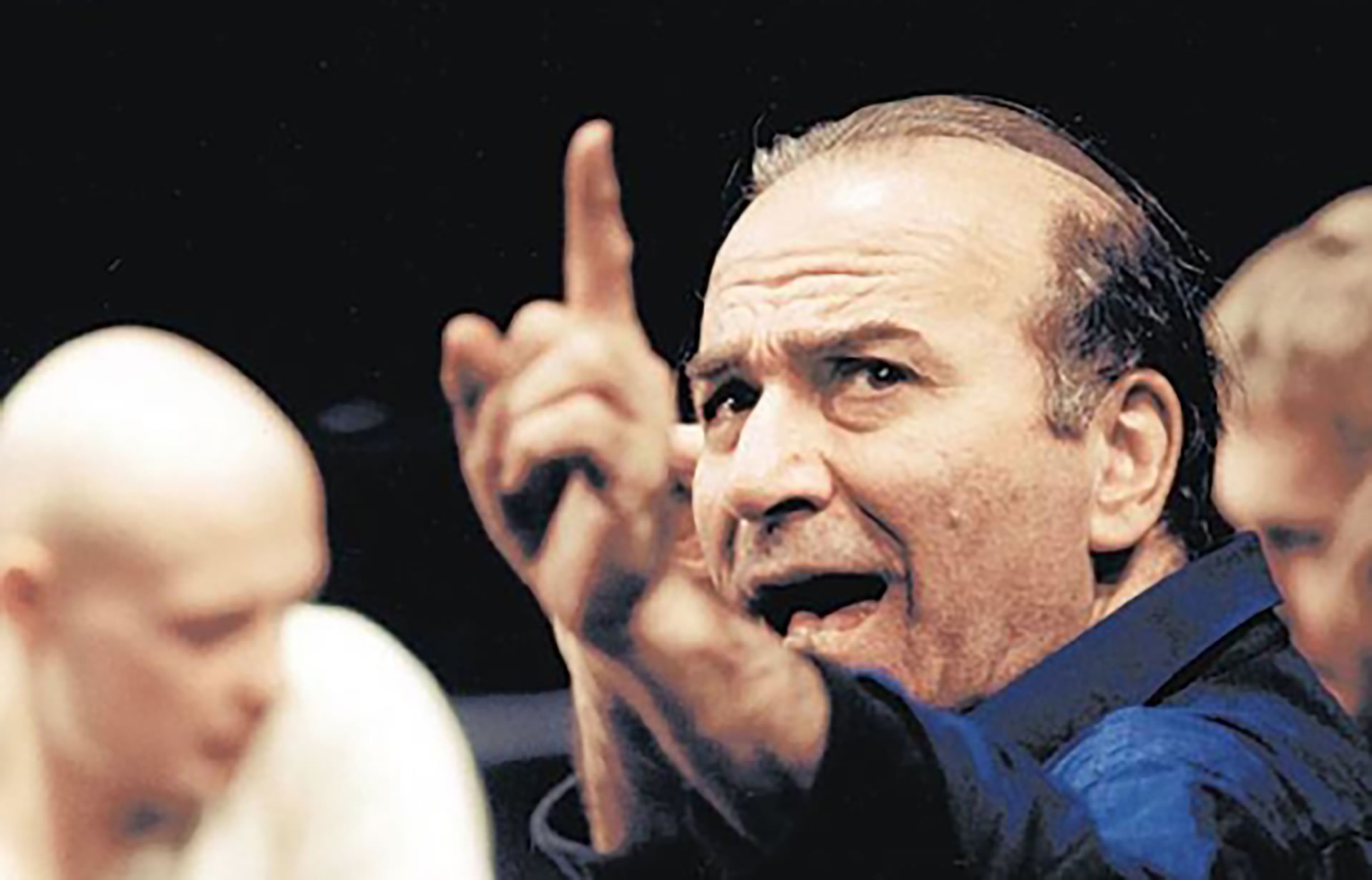 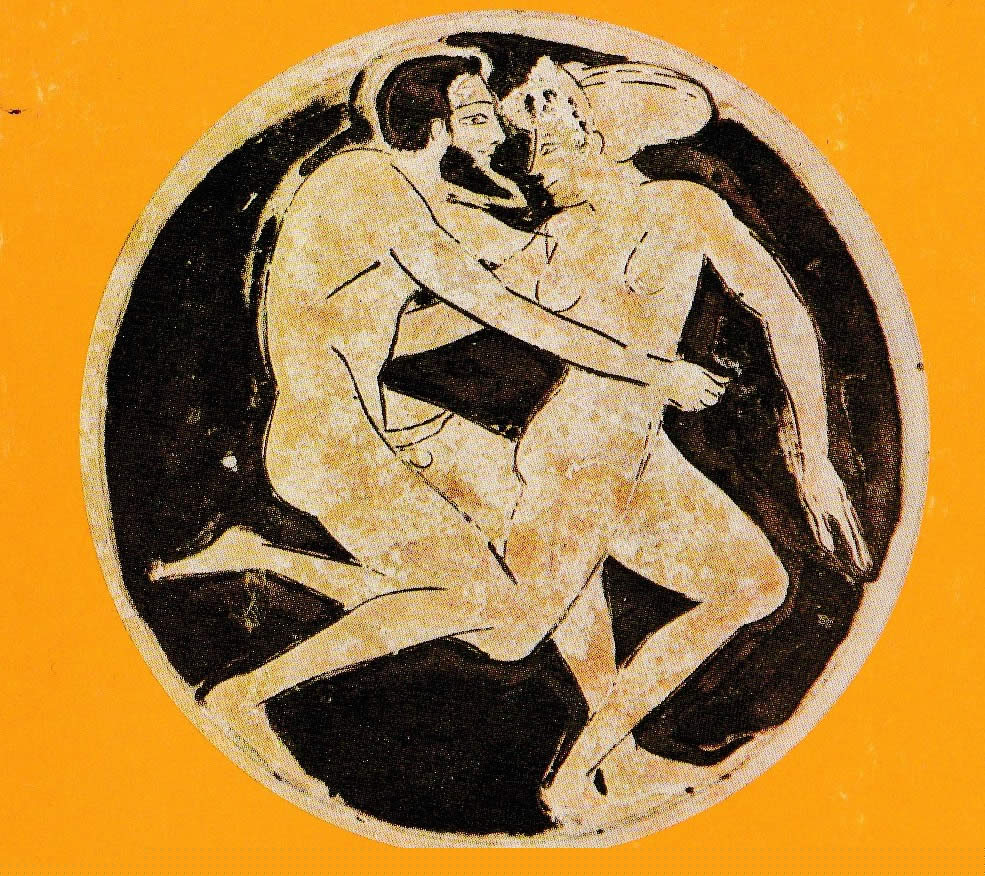 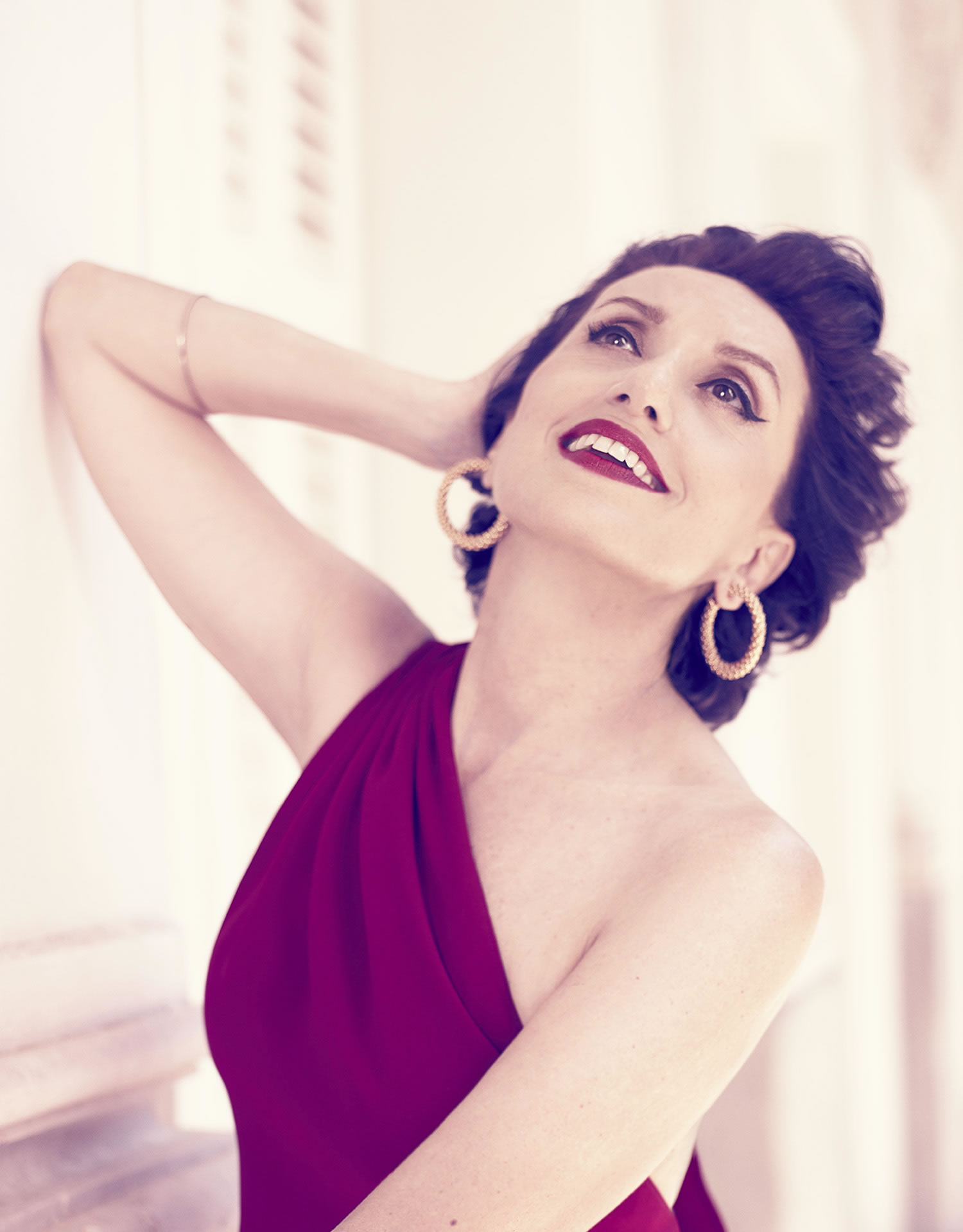 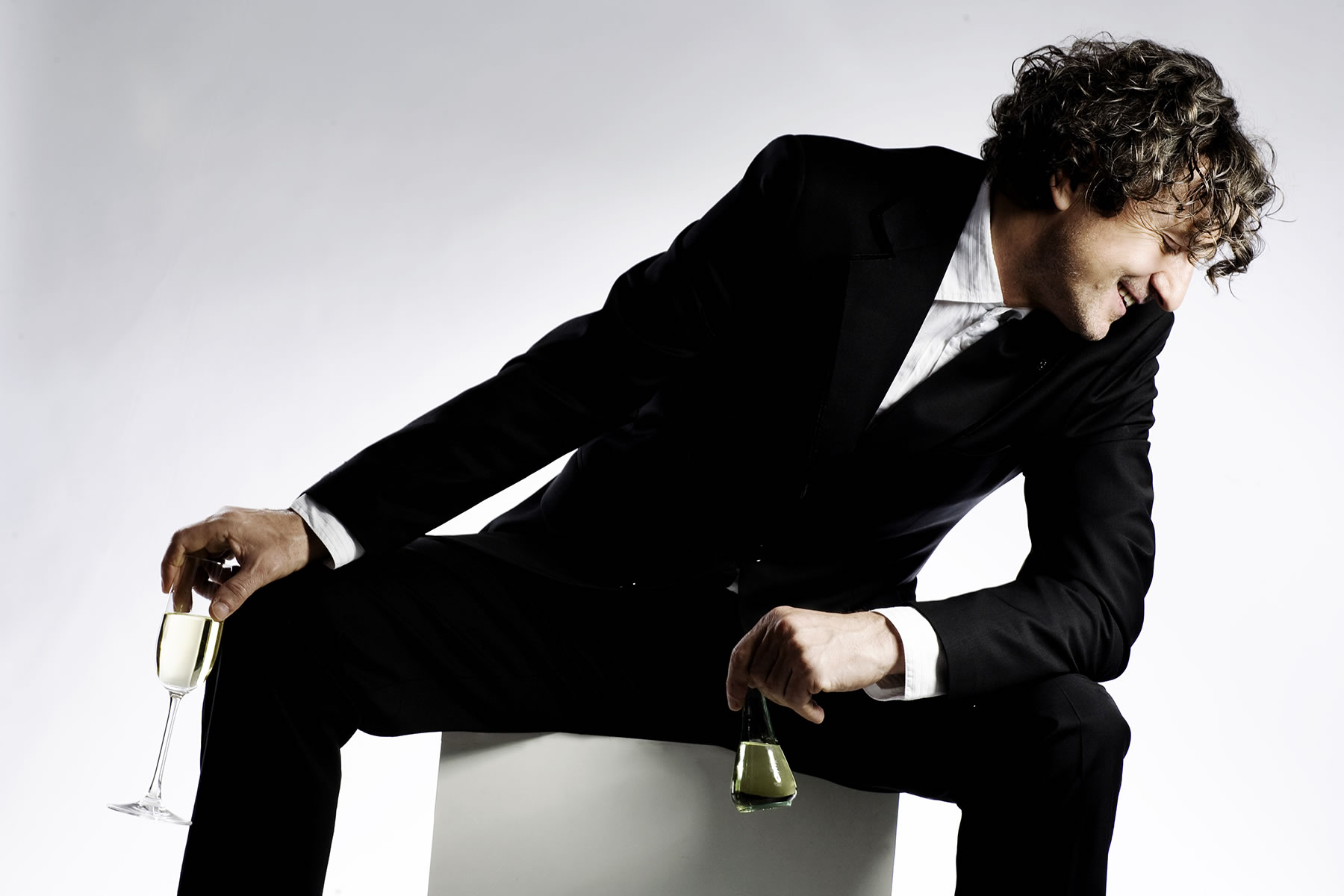