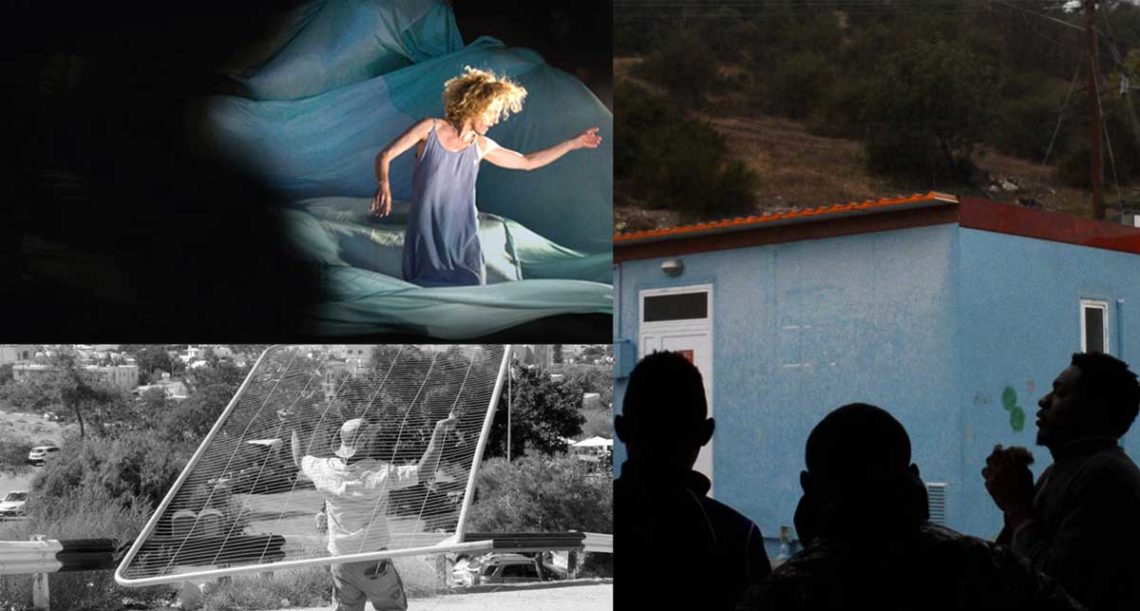 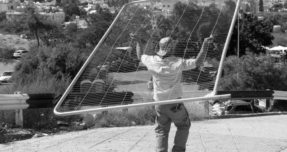 LIÈGE – PAFOS, ALLER ET RETOUR
For many years now, the Municipality of Liège maintains a project focusing on the European Capitals of Culture. Jim Sumkay participates in this project, by photographing each European Capital of Culture since 2013. His photographs have already been installed or projected in the cities of Marseille, Cracow, Riga, Plzen, Kosice and Mons. At the same time, the photographer has been capturing the chronicles of our time since 2005, while his works have been exhibited in Belgium, Europe and the entire world.

In Pafos, he will present photographs, in parallel projections, from the sections Pafos2017 and Christmas2017, while his photographs for the European Capital of Culture Pafos2017 will also be projected at the Christmas village of Liège.

A collaboration between the European Capital of Culture Pafos2017 and the Municipality of Liège.
FREE ENTRANCE 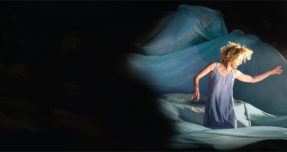 ΤHE LADY FROM THE SEA
As part of the programme of the European Capital of Culture Pafos2017, the Cyprus Theatre Organisation presents the first production of its Main Stage, the Lady from the Sea, by Henrik Ibsen. Like a siren of the ocean, trapped in the world of humans and in her oppressive marriage, Ellida Wangel hears the call of the sea – coming in the form of a face from the past – and is faced with a dilemma: freedom or social compromise? 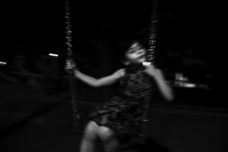 THE ALIEN TRAIL
After the photography exhibition of Nikos Economopoulos (Greece), Antoine D’Agata (France), Bieke Depoorter (Belgium) and Nicolas Iordanou (Cyprus) last September, the project The Alien Trail concludes with the first official screening of the documentary which followed the entire journey of the photographers, and the participation of children. The documentary is an anthem against racism and social exclusion of minorities in modern Cypriot society.

Nicolas Iordanou and Sylvia Nicolaides were in charge of directing and producing the documentary, which will be presented in international festivals, as well as of its print publication which constitutes the final result of the project The Alien Trail.